Get fresh music recommendations delivered to your inbox every Friday.

The Sky Ain't Ever Been So Blue 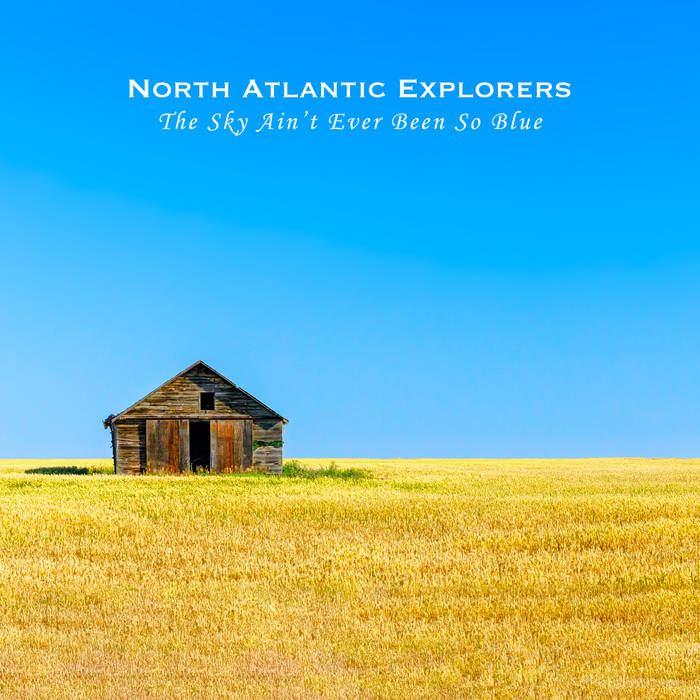 The Sky Ain’t Ever Been So Blue from Vancouver's North Atlantic Explorers is described by Glenn D'Cruze as the most uplifting and joyful song he has ever written.

Inspired by the Marvin Gaye & Tammi Terrell records, it’s an adrenalin-fueled song about travelling, and about closing your eyes and feeling the warmth of the sun. It features a three piece horn section, a jubilant chorus of voices and in true Motown fashion, double drummers.

This single will be part of a 2019 release with other similarly-styled songs, but is being released in advance so that it can be enjoyed in the context of the season.

Bandcamp Daily  your guide to the world of Bandcamp